Yung Funey was a project I came up with for Brandon T. Jackson, Rip Michaels, and Michael Blackson to help them transition their comedy acts into social media platforms. They were having trouble adapting to the new medium, and were frustrated that no name social media comedians such as King Bach were getting roles they felts they should have had the opportunity for. I decided to create a series of videos that combines the trending pack punching visuals with Black comedy.
What was the role:
Creative direction, Videography, VFX and Compositing, and Branding. 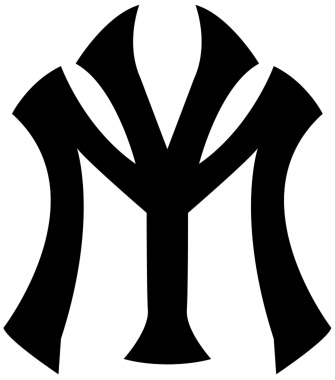 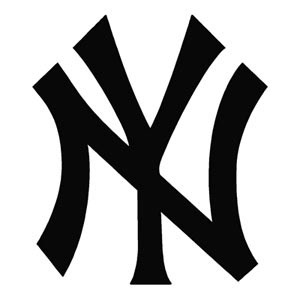 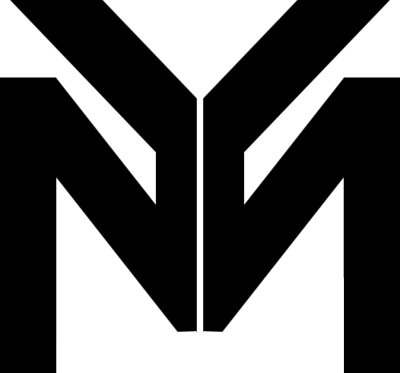 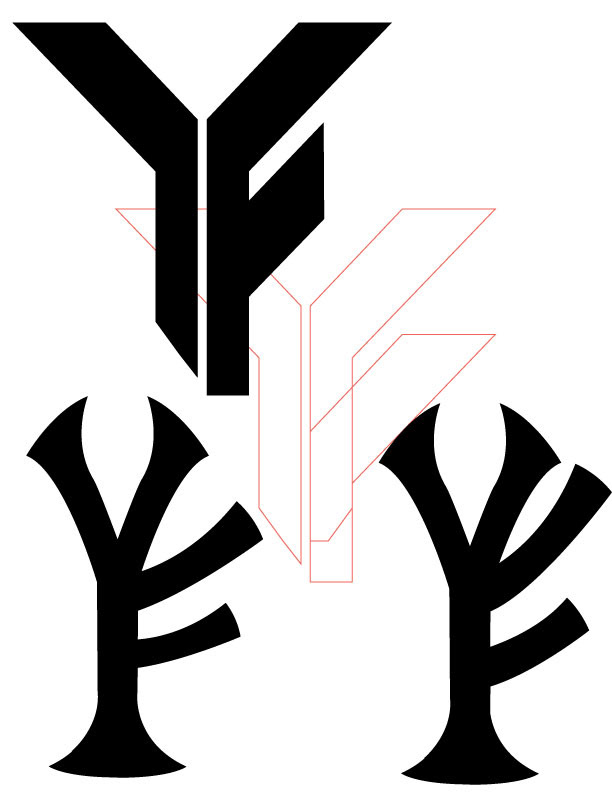 What was the process:
The first thing was the logo. Inspired by many of the logos in pop culture, I initially wanted to produce something similar to the New York and Young Money Logos, but after a few failed ideas, I gave the design a more edgy and sleek look. I wanted to go with something that would cut you deep with humor and modern enough to work as a standalone symbol just in case it blew up.

After the logo was created, I added a tag line that could work at the end of videos. This is key for branding a video series.

We began creating a series of video. Each video needed to be edgy and pack an unexpected punch. During this time, I was heavy into visual effects and explosions. That inspired my approach to the series. Given that I was working with experienced actors, I found it much easier to explain the vision I had for many of the crazy ideas I had.

Mustache Ignition
Brandon was auditioning for the Richard Pryor role, and was required to grow out his mustache. He hated that thing. So, I told him we could make a video around him hating his mustaches so much it catches fire. After shooting the raw footage, which only took one or two takes, I put the footage in After Effects and overlay stock fire footage over a mustache I tracked. Icing on the cake was creating a head explosion that he didn’t expect at the end.

Lightning Strike
The second video we did was playing with the relationship Black people culturally have with God. Regardless of whether someone is lying or not, God gets thrown around to make a statement and prove a point. We see it a lot with “Jesus pieces” in rap videos and the phrase “on God.” As K-Dubb mentions God, his is struck by lightning, and the other two are taken back. By allowing K-Dubb, Rip, and Howie to banter, I was able to capture an authentic performance. The difference between this video and others were that I needed to direct a bit more to pull of the effect of being hit by lightning. I told K-Dubb to leave the scene and leave his shoes. Icing on the cake was adding to smoke and flair to the scene when I brought the footage in to After Effects.

Go to Hell
Many of the videos we shot with Michael Blackson revolved around the fact that he had two $200,000 Fiskers. I never seen that car before. So, we came up with an idea of a hater not respecting the car to the point that he makes it a point to express his displeasure. Ultimately the hater gets the short end of the stick because he tells Mike and Brandon to, “go to hell,” and Rip ends up going to hell when the hand of Hell swallows him. It was a play on the idea of when you point at someone, you have three fingers pointing back at you.
We only shot the scene twice. Since all the effects were for few seconds, the magic of After Effects, stock sounds, stock footage, and gradient layers create a whole new world.

Car Smash
The concept of this video was to highlight how short Brandon is and to show that short people can still hold their own. Using a simple game of “keep away” I directed all three to adlib some banter. I felt the strength of the series was to give them the freedom to be comedians doing simple tasks that did not hinder their creative output. We wanted to play with the fact that Mike had a great sports car, but we did not have the budget to do anything with it. I decided to use a 3d model of the car instead. I directed Brandon to act like he was fed up and took the car and hit Rip with the car. Again, After Effects allowed me to bring it all together seamlessly.